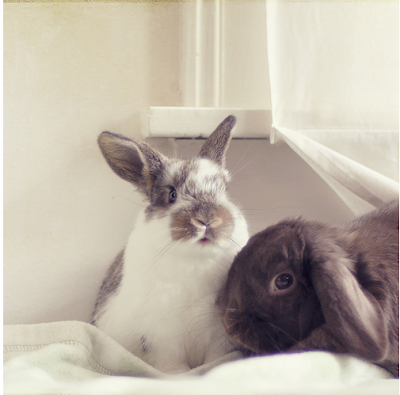 Arthur and I went walking in the park. This activity is my one of my favourite things, and it is best done just Arthur and I. We notice things together; smells, sounds, new stirrings in the forest. The weather was extraordinary on this particular romp. Crisp, but clear. Not a cloud in the sky. Everywhere smelled like Spring.

Arthur loves me the most when he is free to roam, and to sniff things.

My heart felt happy, and hopeful, and fairly certain that this last year has been one of the most important.

On the way out of the park, I heard strange bird-sounds. Nothing I could identify. I looked up and saw high in the tree above two small hawks. They were perched on opposite branches, peeping away at each other. I looked for a nest, but there wasn’t one. Yet. They were clearly courting; I could tell by the way the she-hawk tilted her head and listened to the male. I fell still and watched, unnoticed, feeling very lucky to witness these two very powerful creatures during such a tender moment.

I wonder what they say to each other?

I’ll bet he isn’t telling her he wants to fix her, or complete her. I’ll bet he’s not trying to rustle her feathers just to say he did. I’ll bet he’s not interested in getting in her head and breaking her down until she has no idea who she is anymore. (A she-hawk would claw the eyes out of anyone who tried such an audacious thing.)

I would bet, if I had to, that his courting sounds a bit like this:

“Hey there strong, free and fierce she-bird; capable of tearing the heads off of small woodland creatures and eating their still-beating hearts from their steaming cavities…I know that you can have your pick of any of the other hawks in this hood, but I think you’re beautiful, and I think you possess an ancient wisdom that really moves me. I also think I’d hunt really well alongside you. I’d bring bits of shit to your nest that you would find really delightful and amusing, and I know I’d be fairly decent partner. Whaddya say we get it on for a while?”

Do you think, knowing that their talons could strike out eyes, and knowing that they can spot both predator and prey from miles away, that she-hawks get nervous when they like someone?