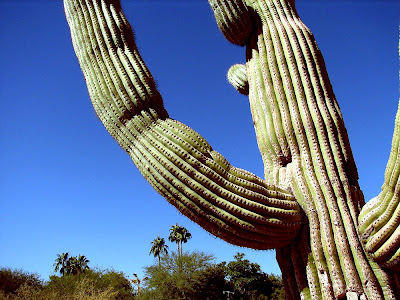 Each pet I’ve had over the last seven or eight years has been a rescue animal. I hand picked almost all of them, and there was something beautiful, and sad, and stoic about them all. I know most of their stories. Some of them have been through hardship and strife, but all of them have one thing in common – they were unwanted, and tossed aside by their previous owners.

When you take something that has been abandoned or cast off, and you feed it and give it shelter, the very basic requirements at best, it is as though they completely and totally recognize you as their savior, and they form an attachment so strong, it’s often embarrassing. My current cat cries if he can’t be on me at all times, and when I do indulge him, he holds my face with his paw and drools all over the both of us.

My very first dog was three when he came to me, and I had to teach him how to play. He spent his entire doggie life never having anyone give him the doggie things that he so craved – fetch, chase, tug. When I showed him how to do it properly, he was relentless. I could not even say words that rhymed with ball aloud without him going mental.

My dog that I half-own, and who lives with me part time loves to spoon. I’m not supposed to allow him into my bed because it pisses off his other owner, but I often do it anyway, because he’s so warm and furry, and his breathing makes me feel so peaceful. He is happiest when he’s in my lap, or tucked under my arm. When we go for walks at night he growls at strange men until they cross the street and go around me.

A starved animal will never bite the hand of the kind-hearted person who decides to feed it and give it proper care. It will not only bring you the morning paper, but it will Google the most complicated crossword clues to make sure you are victorious. It will bring you your slippers, and give you a shiatsu massage before slipping them on to your dainty feet.

They can’t help the ridiculous amount of affection that they exhibit. It’s the only way to express their gratitude. Especially after you’ve made it perfectly clear that dead mice or disembodied deer legs are just not cool.

(And yes, this posting is metaphoric.)