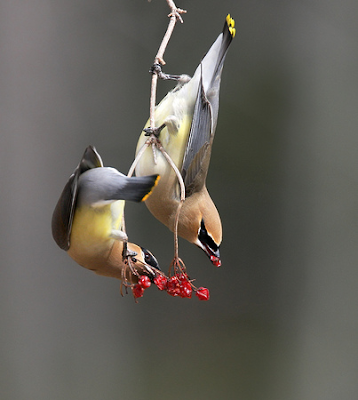 Tonight I am cooking a romantic dinner for two that has absolutely nothing to do with my dog.

It’s not just dinner. It’s a romantic dinner. For two.

Tonight is romantic. And I’m cooking.

For those of you who don’t understand the significance of this, you must note that I was born with an over-developed nurturing bone. The easiest and clearest way I know how to demonstrate my affections is to care for someone. My favourite way to care for someone is to make sure they are well-fed.

This is not to say I haven’t cared for anyone in the last year and two months. I have. A few people, in fact. Something prevented me from laying it on. I cooked one or two intimate meals during that time, and realized almost as dinner hit the table that it was perhaps a bit hasty of me. In one instance, it was a simple “thank you”. I realized what cooking means. What it can represent, and so I’ve held on to that one, mostly. Until tonight.

From this you can conclude that I am lowering the drawbridge a little. Just a little. It feels like the thing to do, in a simple, easy way.

Dinner will be served at this so-called “Earth Hour” when we are asked to kill all the hydro. This will force us to eat by candle-light. I’ve always thought that the most important things are easier to see by candlelight.

So there it is. Dinner for two. At the Fortress of Solitude.